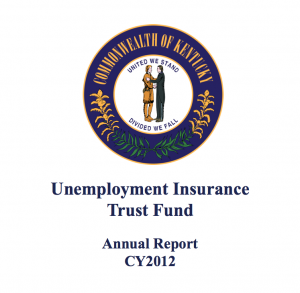 For the first time in 14 years the trust fund operated in the black; the debt to the federal government was reduced by $110 million; and several operational improvements were implemented, with more in the pipeline for 2013. This, and more, is detailed in this report.