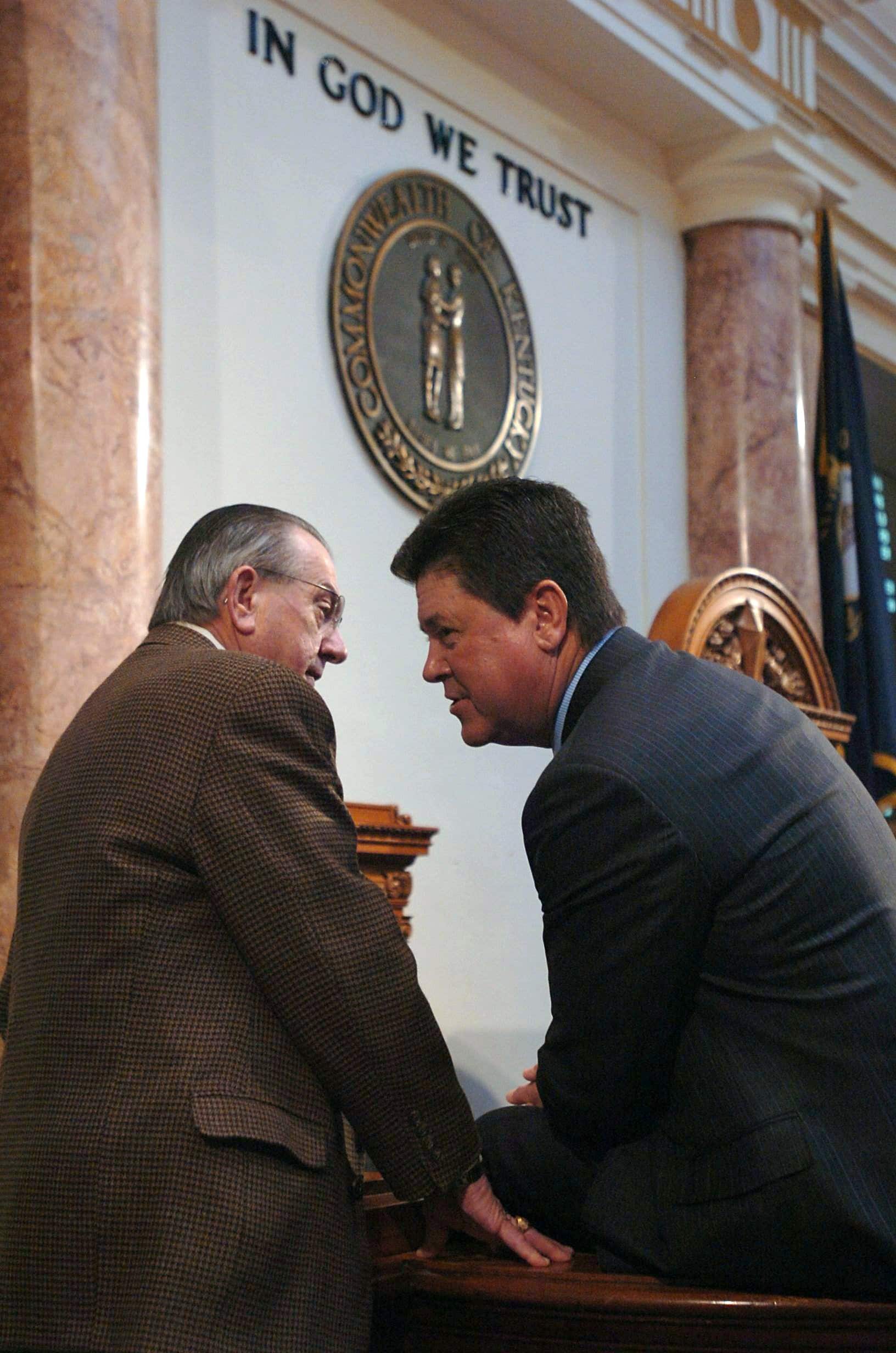 Larry Clark has made it a priority throughout his years of service to support initiatives that  bring progress to Kentucky.  Larry has authored and passed legislation that opened the door for the Louisville Metro government merger, he fought for grandparents’ rights, education funding for pregnant teens and for tax policies that are fair to all.  In addition, Larry was involved in significant education reform initiatives including Postsecondary Education Reform and the Kentucky Education Reform Act.

Tapped by governors to serve on important task forces, Larry Clark has been a leader in energy, education and on the economy.  His work in the legislature has made a major impact upon Louisville’s economy by protecting and creating jobs. Larry sponsored legislation to provide incentives for Ford Motor Company and for the development of the new Louisville Arena, U of L Haymarket Business & Research Park, and Museum Plaza.

“As a father and grandfather, I share your values.  I support working families, promote educational opportunities and life-long learning; I believe in access to quality health care; I work for economic opportunity for all; and protection for our seniors, children and most vulnerable in our society.  These values are all the more important during the difficult economic times that now confront us.  I have spent my entire legislative career working on proposals to support these values.”  Larry Clark