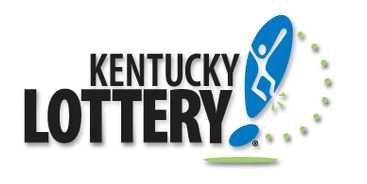 Sales ended the year at $846,6 million. Sales of the draw games grew to $324.4 million, a $6.8 million increase from the previous fiscal year. Scratch-off ticket sales grew as well to a record-breaking $522.2 million, a $16.3 million increase. Kentucky’s players received record prizes of $494.9 million, and KLC retailers enjoyed record-breaking commissions of $52.2 million. Much of these funds were re-circulated in the Kentucky economy.

Most importantly, dividends to the scholarship, grant, other higher education, and literacy programs rose 2% to $223.8 million (compared to $216.4 million in FY12). This includes $9.2 million unclaimed prizes, which are directed by law to the KEES scholarship reserve fund.

As a direct result of Kentucky lottery tickets purchased in FY13, 118,000 grants and scholarships worth $189 million were awarded to some of our state’s best and brightest students. The highly successful merit-based KEES (Kentucky Educational Excellence Scholarship) program and a pair of need-based programs have provided more than 1.5 million grants and scholarships worth nearly $2 billion since the lottery began funding these programs on a graduated basis in 1999. 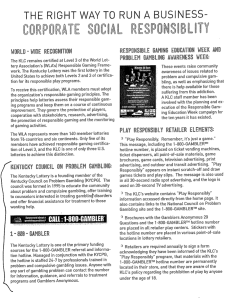 Also included in the Kentucky Lottery’s annual report is information about The Kentucky Council on Problem Gambling.  For information, contact 1-800-GAMBLER.