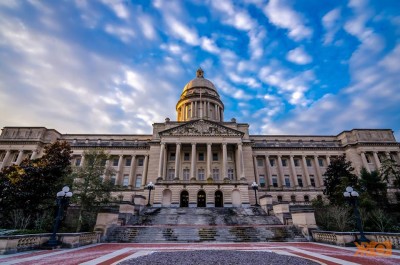 Last week the House of Representatives passed a balanced budget, investing in education and workforce development. All 53 Democrats voted in favor of this budget while Republicans abstained from voting.

Highlights of this budget include:

For Jefferson County, specific projects and programs are included in the House budget:

The K-12 budget provides for:

The Postsecondary budget provides for:

The House budget  will now be considered by the state Senate.  After that chamber votes, House and Senate leaders will work on a compromise that, if approved, will be sent to the governor for his signature.

The legislative session is scheduled to end in mid-April.